In various guises, those who coordinate medConfidential have been dealing with the effects of Home Office missteps for what now in total amounts to decades. 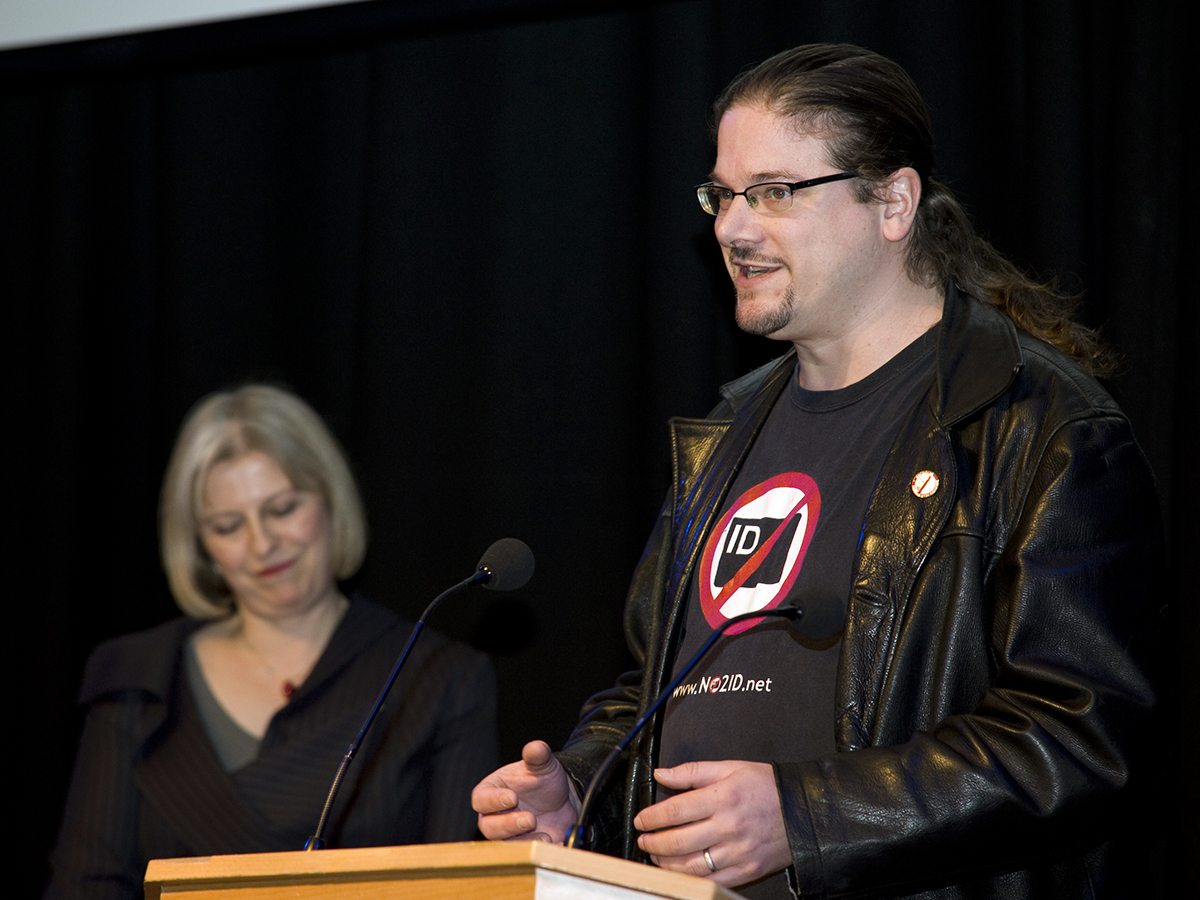 Here is some of what we have learnt:

Home Office is the part of Government that must confront and ‘deal with’ the absolute worst in the world: murder, rape, terrorism, paedophilia – the stuff no-one really wants to have to know about; things from which civilised people prefer to turn their eyes. There are obvious – and legitimate – reasons that some of what the Home Office does must be confidential or classified.

The people who we task with dealing with these terrible issues deserve to work in a culture of compassion and competence, with solid foundations in Justice – the current Home Office has none of these.

As can happen with bureaucracies more generally, the hint of secrecy at Home Office has spread into an all-encompassing security blanket around any information that might be be helpful to an informed debate in a democracy.

Treating information about every offence and misdemeanour as if they were the worst, keeping arbitrary secrets, and hiding your actions while telling others they must simply trust that “It’s for your own good” are the actions of someone who has lost perspective. Lost a sense of proportion. And lost the ability to discriminate, except in the prejudicial sense.

The examples of this are countless – from Ministers’ refrain of “trust us” about the ID scheme to “We know but we can’t tell you” about the Communications Data Bill; from petty refusals to extreme resistance to simply ignoring requests for information; and as evidenced by the secret ‘National Back Office’ in the NHS, only exposed in 2014, when Sir Nick Partridge reviewed what happened in the building where the previous-but-one Home Office-administered ID card scheme ended up.

Worse than that, on getting information via a backdoor into people’s medical records, the Home Office wrote in secret to people’s doctors, telling them to deny treatment.

Invasive: No consideration of innocence, or the consequences of action

The political culture pervading the Home Office has led to an organisation which cannot consider side-effects.

And it’s lost the ability to discriminate: to Home Office, everything it looks at is a crime – or a potential crime – so it is prejudicial towards everyone.

In being unable to discriminate between ‘crimes’ – including thoughtcrime, and perfectly normal behaviour, such as trying to keep your personal communications private – Home Office discriminates wildly and inappropriately against whole classes of people, and individuals who have in fact done nothing (or very little) wrong.

And, in pursuit of its obsessions, it considers nowhere, and nothing, sacred (Q78).

If it will not respect the boundary of the confidential relationship between you and your doctor, where is it that you believe the Home Office will not go?

In this world view, the entire country gets treated the way the Home Office treats illegal immigrants (which it claims is “respectful”!) and – after many attempts, including a RIP Act that for years emboldened nasty, technocratic petty-mindedness down to the local council level – it has finally got its Investigatory Powers Act, so it can snoop on all our communications data.

Bullies are fearful. They don’t always appear to be – especially when they get themselves a gang. But you can tell bullies by the way they pick on people, and who they pick on; the weak, the odd, the vulnerable. People who can’t put up a fight.

The Home Office delivers little itself; it cannot act directly in many of the areas for which it is responsible. For these areas of concern, it develops policy, dispenses budgets for various programmes, commissions systems, lobbies for legislation, and other things – but it assumes everything will fail, which leads to suggestions like a 15 foot high concrete wall around Parliament: “Operation Fortress Commons”.

But the few things it can do corrupt everything. It tries to turn everyone it leans on in every part of the public services into a border guard, or a snitch. Demanding the Met hand over details of those who witness crimes makes everyone less safe – if you are the victim of a crime, you want those who know something to share what they know with the police, without fear that it may be used against them. In this case, the hostile environment is hostile against innocent victims of street crime, because the Home Office has harmful priorities.

There are countless examples of each of these, which will appear over the course of the campaign. Some of them will even come from us…

The Home Office has been responsible for a string of high profile, national embarrassments in recent years. Flawed decisions by Home Office led to national humiliation at the opening of Terminal 5 – ever wondered why the baggage handlers couldn’t get to work? The shameful disarray of the G4S contract for the Olympic Games, from which Home Office had to be rescued by the military. The collapse of many criminal trials because policy at SOCA and NCA was simply unlawful. The harm to the UK’s economy, and international reputation, from the wrongful deportation of 48,000 students – because the Home Office panicked after watching a TV programme. And the harm to public safety and public confidence.

Shorn of Justice, the Home Office has lost touch with humanity, proportion, and the fundamentally positive spirit of the Britain. Human Rights are pretty much all that protects you from excesses or mistakes by the Home Office.

How does this relate to the NHS and privacy?

The greatest hazard in this election comes not to/from Brexit, but rather the deeper, more insidious threat to the autonomy of every citizen from the State. It forgets the worldview that created the NHS: that no matter what the world’s darkness, there will always be people there helping.

In a Brexit world, the Home Office worldview offers the NHS just three choices: be nasty to ‘brown people’; be nasty to everyone; or ID cards. These are the only choices its worldview can see, while the perspective of the NHS is quite simple; healthcare, free at the point of use, for all those in need. Without discrimination.